Traveling to Japan probably appears on most travel enthusiasts’ bucket lists, and for good reason.

Japan is a beautiful country, with lots of history, traditions, culture and great food. That said, there are some things that you should know before you go, so that you don’t ruffle any feathers.

Japan is a favorite among solo travelers because of its security and safety. It is a country that is consistent when it comes to its low crime rate. It’s so safe that you often see young kids walking and taking public transportation by themselves.

If you’re a fan of going out at night, you can also safely enjoy the nightlife by yourself, which is one of the reasons many people enjoy traveling by themselves to Japan.

Of course, it doesn’t mean that you should let go of all your inhibitions; we still recommend being vigilant to be safe and keeping an eye out for yourself.

You must respect people’s time if you’re going to be traveling to Japan. Whether you’re an international student or a tourist, Japanese culture is strict regarding punctuality. If you’re meeting with the locals in any way, be on time or they will think you are rude.

In your home country there might be some leniency when it comes to arriving late, but in Japan, even a minute late is too late. Thus, it’s a good idea to get into the habit of getting to a place earlier than scheduled.

A JR Pass is short for a Japan Rail Pass, and it’s the cheapest and easiest way to travel around Japan on the bullet train, Shinkansen, and other JR-branded transportation. Luckily, you can buy an unlimited pass that lets you hop from one transportation mode to another without hassle.

Of course, there’s an expiration date for this pass that you have to keep in mind Passes are usually valid for seven, 14, or 21-day time periods. We recommend buying your JR Pass before arriving in Japan and then verifying it in a JR office with your passport.

Have cash on hand

Although Japan is very advanced in terms of technology, it is still very much a cash-driven society and many shops, restaurants etc will not accept credit card. For this reason, it’s always good to have local currency on you.

Mind your manners on the train

There are also rules and protocols when boarding public transportation in Japan. One of them is that there’s the unspoken rule of being very quiet when inside the train.

The Japanese are also strict regarding priority seats, so make sure you don’t use those, and there are even rules on where to line up to board the train, always on the left.

Also, just a reminder not to push your way into the train while there are still people getting off. 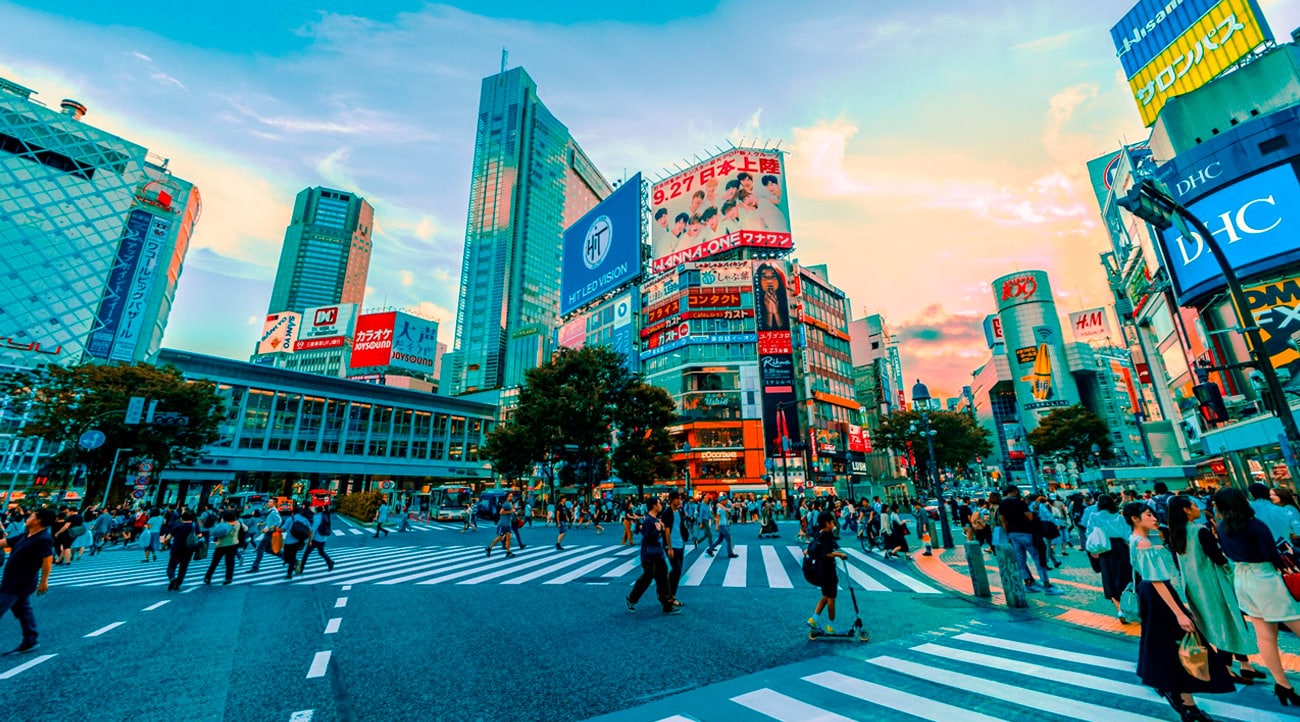 Remove your shoes when necessary

Even some restaurants will ask you to remove your shoes before entering their establishment, so it’s good to check to see if you are expected to do that.

When you’re out shopping, dressing rooms can also ask customers to remove shoes.

Tipping is not customary

Unlike in other places, Japan doesn’t have a tipping culture, so you are not expected to tip your service providers. The reason for this is that they get a liveable wage, so servers don’t depend on tips to live, unlike in other places. Even if you insist on tipping them, they’ll try their best to give it back to you.

There are a couple of exceptions. Sometimes tour guides can be tipped for exceptional service, and you may be able to tip a private concierge at a ryokan (traditional Japanese hotel).

Enjoy and climb the mountains

When you think of natural attractions to go to in Japan, Mount Fuji should be at the top of your list. Check to see if the mountain’s open, though, as sometimes it is closed for multiple reasons.

If you’re unable to climb Mt Fuji, don’t worry, your hiking poles can still take you up the many other mountains in Japan.

Japan’s countryside is beautiful, quiet and peaceful and worth a visit.

Although Japan’s big cities, like Tokyo and Osaka, are exciting to visit, the Japanese countryside is also worthwhile exploring. Plan to spend a few days enjoying the more rural parts of Japan.

Roaming around the countryside might be a little more challenging than visiting the cities, as the signs are less likely to be in English and fewer people will speak the language, but you’ll find the locals are kind and welcoming. You can also make use of Google translate on your phone to help you communicate.

Whether you are travelling as a tourist or you’re an international student, Japan offers some amazing travel experiences. It’s always good to prepare and learn something about the culture and protocols before visiting. These tips will help make your trip more enjoyable.