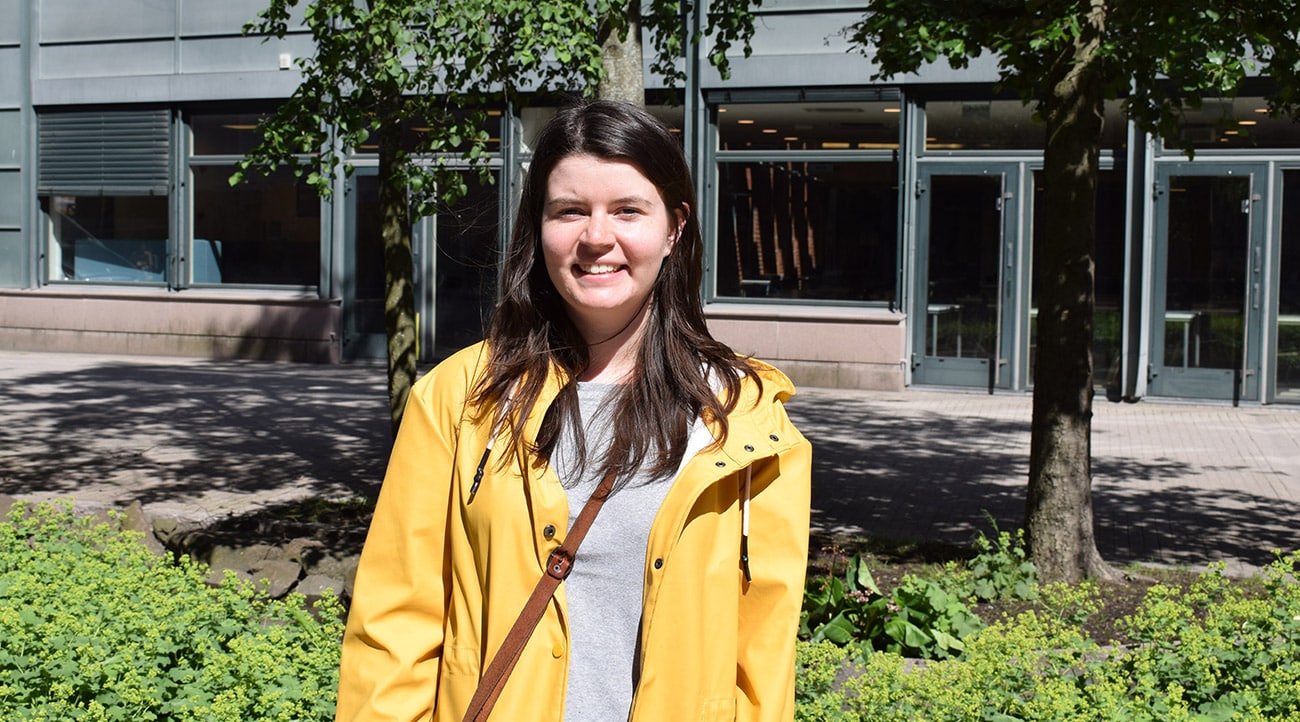 You always hear the myth that Scandinavia has the happiest people in the world. I wanted to go to a Scandinavian country and I wanted to live in a capital city. I looked into Norway a little bit more and I realized how beautiful this country is. I felt it would be a prefect destination for me to study.

What was your idea of Norway before you arrived?

The happiest people in the world, free education and the best standard of living!

Which are the main differences from Canada when it comes to your life as a student?

Truthfully, I’ve been taking fewer courses here than I was at home. I work less at school here. I guess in some courses it’s more independently driven, whereas at home there are more assignments throughout the semester instead of a few big ones. In terms of cost of living, it is generally more expensive here. Food is definitely more expensive but not housing, which is about the same. 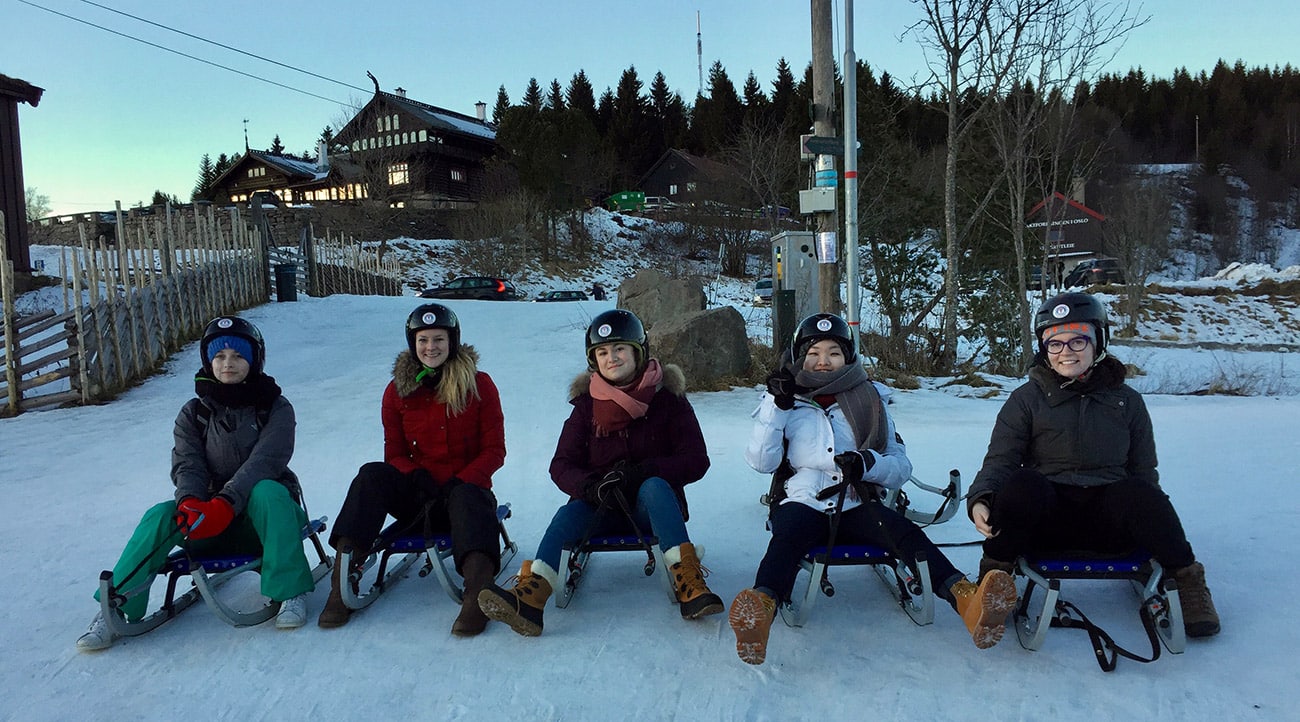 In your opinion, what is the most important academic outcome as an international student in Norway?

It’s interesting to learn about business outside of Canada. In terms of case studies, they talk a lot about Norwegian companies and companies throughout Europe which we don’t talk about so much at home. In some classes there are mainly international students. It is very interesting to hear other perspectives.

Do you have an advice to other students who want to go to Norway?

My best advice would be to come to Oslo. It is a great city. Take the chance even though it might seem scary at first. It’s like leaving your comfort zone, but as soon as you do, you don’t look back. You expand your mind and you learn new things about yourself and other cultures.