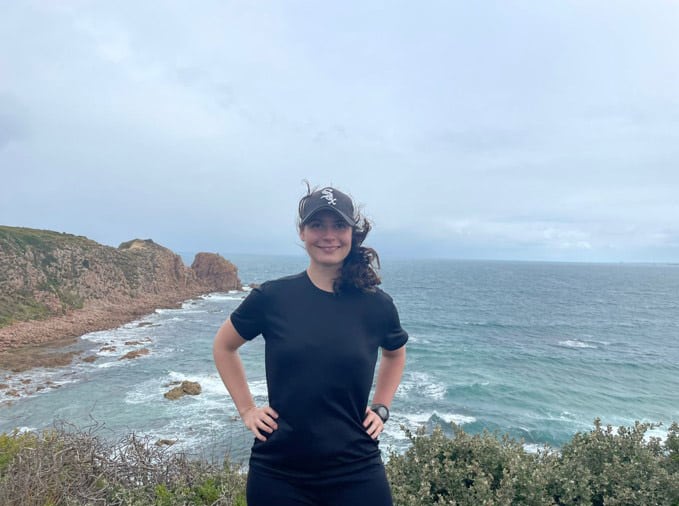 Mélodie Chauvette-Pelletier was taking a Bachelor’s of Administration – Specialization in International Management at the Université du Québec à Montréal (UQAM), prior to her time abroad. She had never been on a trip alone for an extended period before. Mélodie began her travels back in April 2019. She left knowing she would do three semesters abroad and wanted her last one to be Australia. Since Australia’s starting dates differ from the rest of the world, Mélodie had to pick the places carefully. She ended up settling on China for the first semester and Singapore for her second.

Mélodie’s travels began a little rocky. When she first arrived in China, she had not yet booked a hotel and hoped to find a hostel to stay in for that first night. Mélodie had studied Mandarin for several months in preparation for her time in China. Despite that, language barriers remained, and the lack of online resources due to most Western social media, browsers and search engines, like Google, being blocked in China made it hard for her to find a place to stay. She was also unable to contact her parents or friends. Luckily she was able to find some kind locals who helped her out, and she was able to get her situation sorted, but she went quite a few tired hours stressing about where she would stay. Mélodie’s story shows the importance of researching the culture and areas you are visiting before travelling.

Mélodie spent her next semester in Singapore. This semester was very different from her prior experience in China and her experiences back home in Canada. Mélodie had the opportunity to refine her English skills in Singapore, as French is her native language. Unfortunately for the Quebec native, the temperature was blazing hot in Singapore, which led to her enjoying a few cool months at Christmas back home in snowy Quebec once her semester ended.

Mélodie was back in the sun before too long as she set off for her final semester abroad in Australia. She was fortunate enough to fly to Melbourne just before Australia closed its borders due to the pandemic and planned to stay for four months, then complete the last semester of her undergrad and eventually her graduate program back home in Quebec. When Mélodie finished her semester in Melbourne, she decided to stay and complete her last semester at a Canadian school virtually while still in Australia. 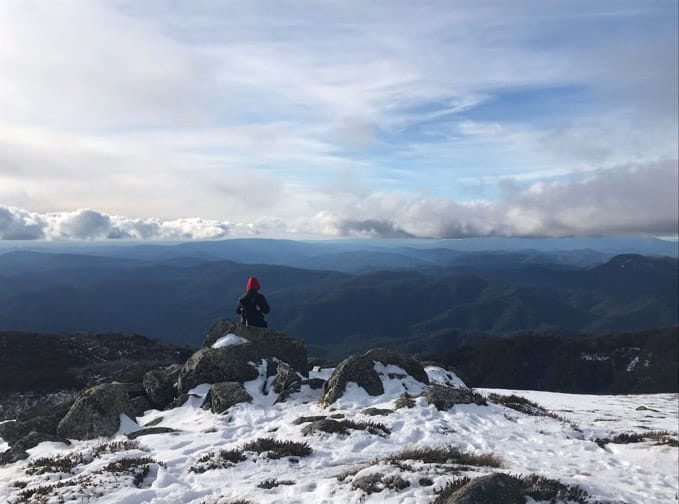 Following this, she decided to hop straight into her master’s program in Australia. This time, Australia’s unusual school start dates worked out in her favour, and she didn’t have to take an extended period off of school. Mélodie started a Master’s in International Development at LaTrobe University and recently changed to a Master’s of Social Work at Federation University. Over the first Christmas of her master’s program, she could finally travel back to Canada. Mélodie had not seen her family for 2.5 years!

“I wanted to see different cultures and environments and embrace the differences of other countries. Studying and travelling abroad definitely helped me get out of my comfort zone, be more responsible, independent, open-minded, resourceful and expand my social network.”
– Mélodie Chauvette-Pelletier

Where Mélodie grew up in Quebec there were few immigrants or international students, so sometimes people who live there have preconceived ideas and prejudices, she says.  However, when travelling, she was able to put these aside, leading to her making friends across many different ethnicities and religions. She ended up having housemates from Azerbaijan, Colombia and China, not to mention many other friends of varying ethnicities and religions!

“Despite our religions and cultures, we can still have similar interests and ways of thinking and can be friends,” she says. One of the most challenging aspects of being on an exchange was staying focused on her studies when there is so much to explore and experience with new people and cultures. She says the most important thing she learned while abroad was to “always be open-minded and ready to meet people with different cultures, religions, mindsets, and thinking.” 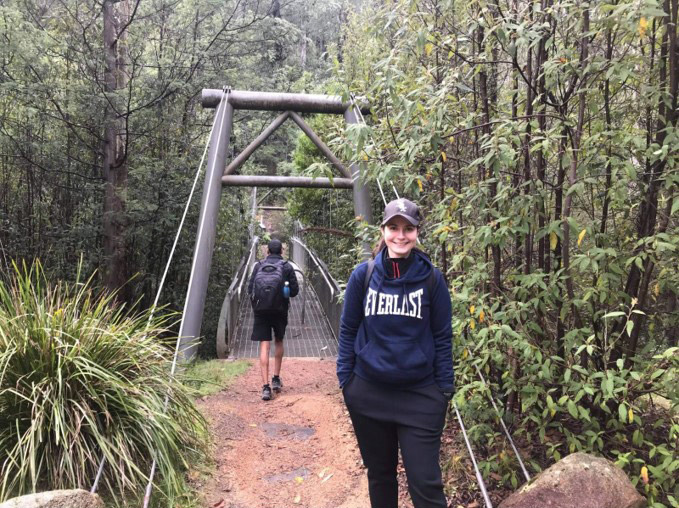 What the Future Holds

Over her three exchanges, Mélodie was able to develop her English and Mandarin language skills. She has recently been hiking and volunteering in Australia, which has helped her build her social circle, especially with people from other countries. Mélodie says her experience abroad made her a better, more resourceful and independent person. She also forced herself to meet people and make connections as she knew it would be difficult to make friends during the pandemic without putting in the effort. She hopes to work abroad in her future in large part thanks to her experiences on exchange.

“Being in different environments helps build connections with others, and meet colleagues who study and work in the same field; it’s good for our mental health, gives us time to think about ourselves and what we want in life,  and it makes us happy. Travelling broadens our mind and forces us to learn, broadens our perspective and mindset moving forward.”
– Mélodie Chauvette-Pelletier

Contributed by
TalentEgg.ca is Canada’s leading job board and online career resource for college and university students and recent graduates.